Born 1962 in Newcastle, hails from Northumbria, the most northerly county of England, ordained at the age of 24. After a 4 year curacy in Sunderland he entered the Benedictine Monastery in Pluscarden, Scotland but returned to secular priesthood in his Diocese and completed a second curacy in Durham. In 1994 he joined the Royal Navy as a chaplain where he ministered from Antarctic to Russia, the Middle and Far East and westerly in the Caribbean. In 2003 he transferred to the British Army serving in Germany, Africa, Afghanistan and Iraq.

Father Steve was installed on 20th November 2016 as the Parish Priest in our parishin the Diocese of Limburg.

Father Steve is a self-confessed operaphile and is delighted that there is an opera house herein his new parish of Frankfurt, a city almost as diverse as the parish itself. 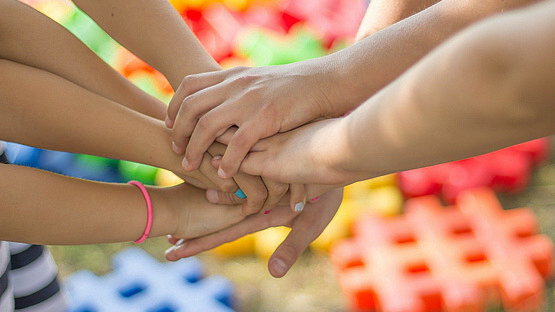 The parish council is the platform for parishioners to create parish life actively. Here you will find the new members. 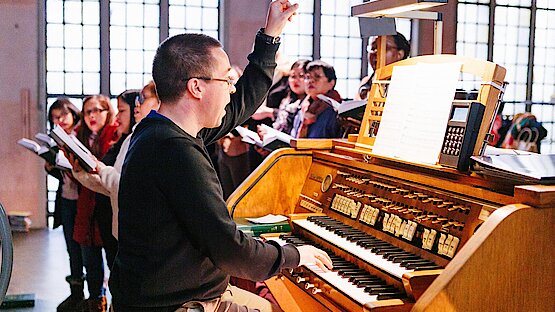 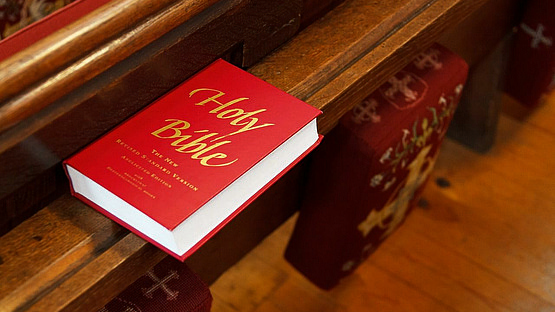