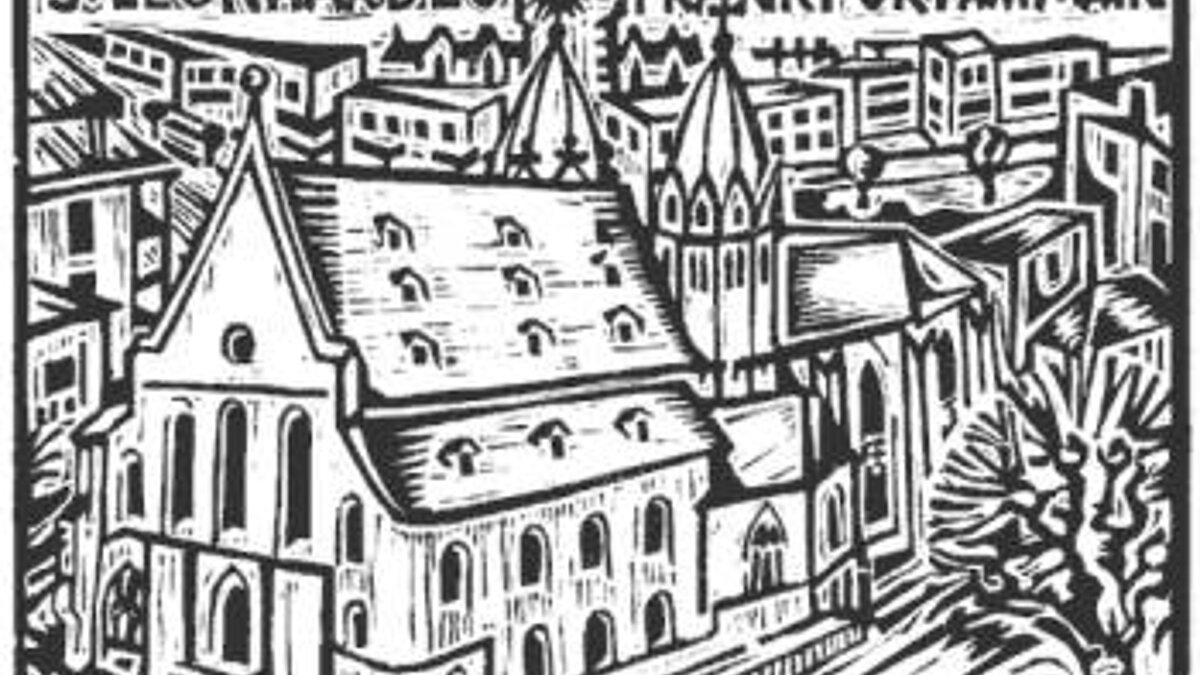 Saint Leonhard's International English-Speaking Roman Catholic Parish was officially established as an active parish of the Diocese of Limburg on December 1, 1995. It evolved from the U.S. military parish of St. Sebastian's, which after 47 years closed in January 1995 with the departure of the U.S. Army from its Frankfurt facilities. St. Sebastian's parishioners arranged with the Diocese of Limburg for a permanent home for the English-speaking Catholic community in Frankfurt. Luckily the beautiful church of St. Leonhard in the historic center of the city was available at the time. It is the oldest parish church in Frankfurt, dating back to the 13th century.

During a major, long-term construction project to restore the historic St. Leonhard's building, the parish found a home at Holy Cross Center for Christian Meditation and Spirituality in Frankfurt's Bornheim district. That church, dating from the late 1920s, has remained the site for Sunday morning Masses, with the city-center location becoming the venue for Saturday Vigil Masses when it reopened in November 2019. In January 2020, the parish was merged with the English-language parish of St. Mary's in the neighboring town of Liederbach. 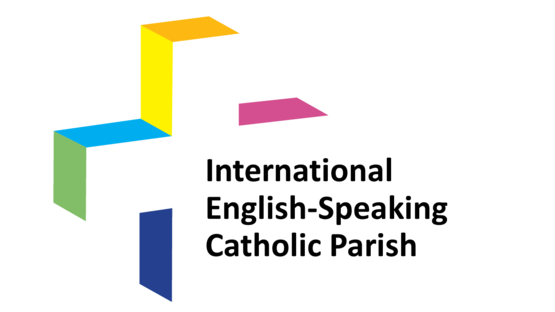 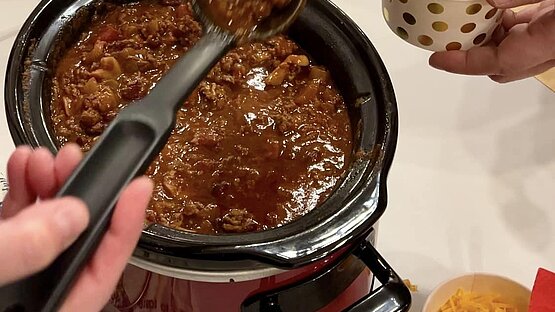 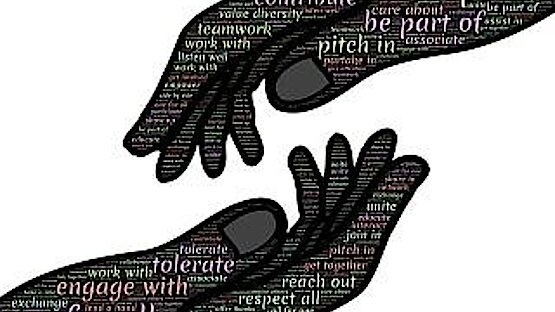 Volunteers are making themselves available to provide prayers or physical assistance to fellow parishioners. Click here for details. 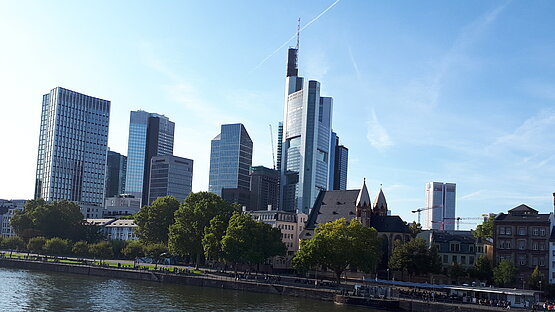 About the International English-Speaking Parish

With its seat in Frankfurt am Main, our community serves residents of and visitors to the Roman Catholic Diocese of Limburg, Germany